In September 2018, Ministry of Health and Welfare published "The Regulation Governing the Application of Specific Medical Examination Technique and Medical Device" which announced the permission of six cell-based immune therapies. For the safety issue, only the autologous immune cells were permitted to applicate in the six immune therapies which is avoiding the allograft caused immune rejection, hypercytokinemia and infections.

FHB afforded a high intensity of researching energy to immune cell therapies, and successfully identified several extremely rare and precious immune cells by a complete platform for immune function analysis. FHB developed a GTP in-vitro method to scale up the activities and number of immune cells for clinical use. In September, 2012, FHB was permitted by TFDA to execute a phase 1 clinical trial of FHCT001 in Taipei Veterans General Hospital. Autologous FHCT is an adjunctive immune cell therapy for solid cancer with higher specificity and lower side effect, which is fulfilled the safety issue in the end of 2014.

FHB has cooperated and proposed autoimmune cell therapies with several medical centers, and clinics. Once received the permission of Center for Drug Evaluation (CDE), patients can be conducted the immune cell therapy in the cooperative medical institution. 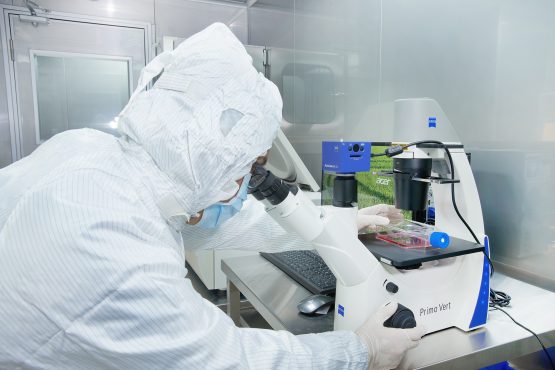 FullHope Biomedical Co., Ltd. (FHB) was founded by professional immunologists and managers in 2012, and focusing on the immune system related services and innovative R&D. Our goal is to establish the cell-based immunotherapies for cancers and autoimmune disorders.